I bought a compass for Logan and was trying to figure out how to keep him from losing it and decided to make a lanyard out of para-cord (550 cord).  It was late but I figured it would only take an hour.  What I didn't plan on is Paige and Lillie getting out of bed and seeing me working on it.  It turned into a 3 hour paracording marathon.  Blue for Logan, pink for Paige, and pink/orange for Lillie.  Lillie has since decided she likes purple better, so there's some re-work to do some day. 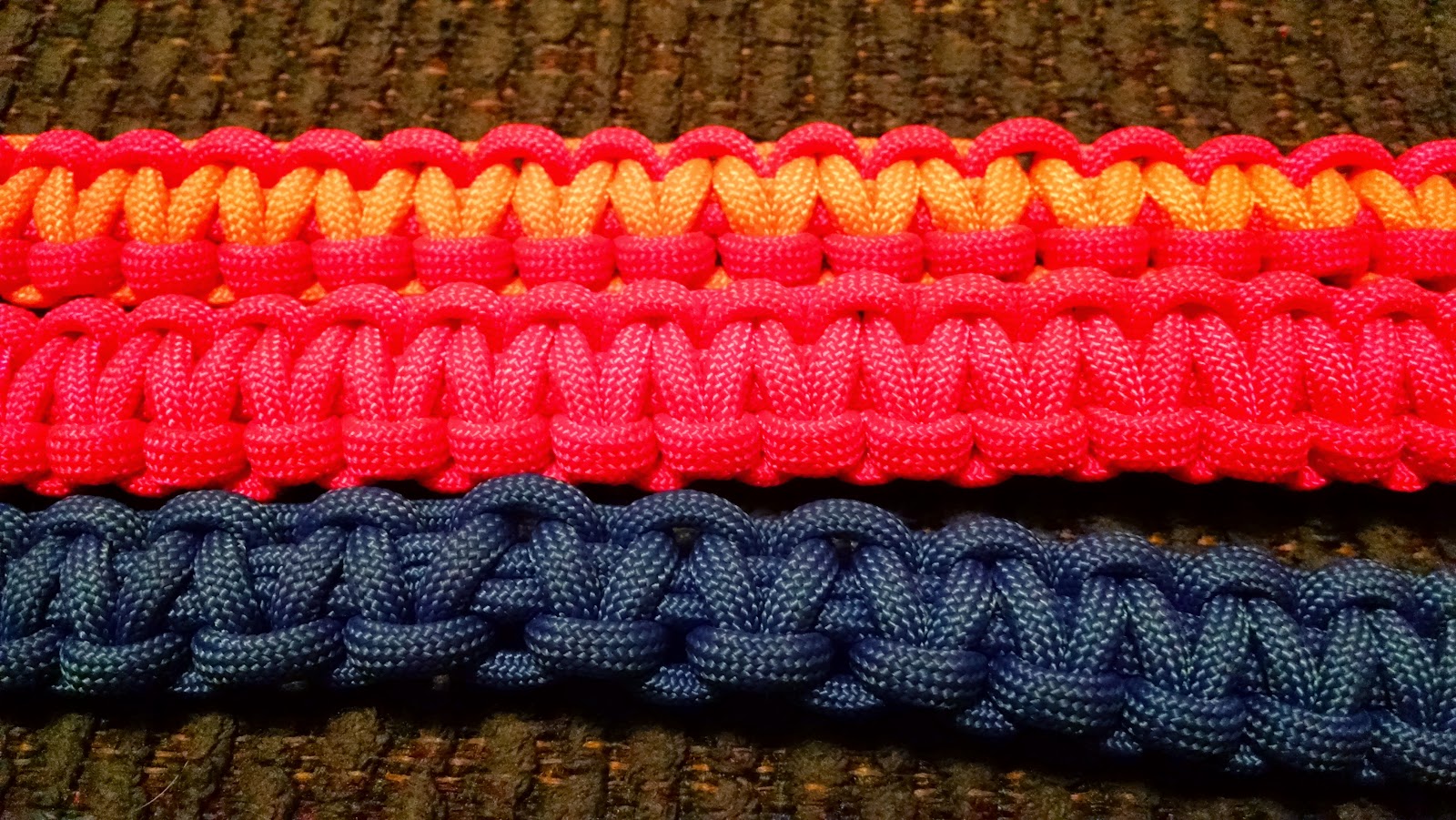 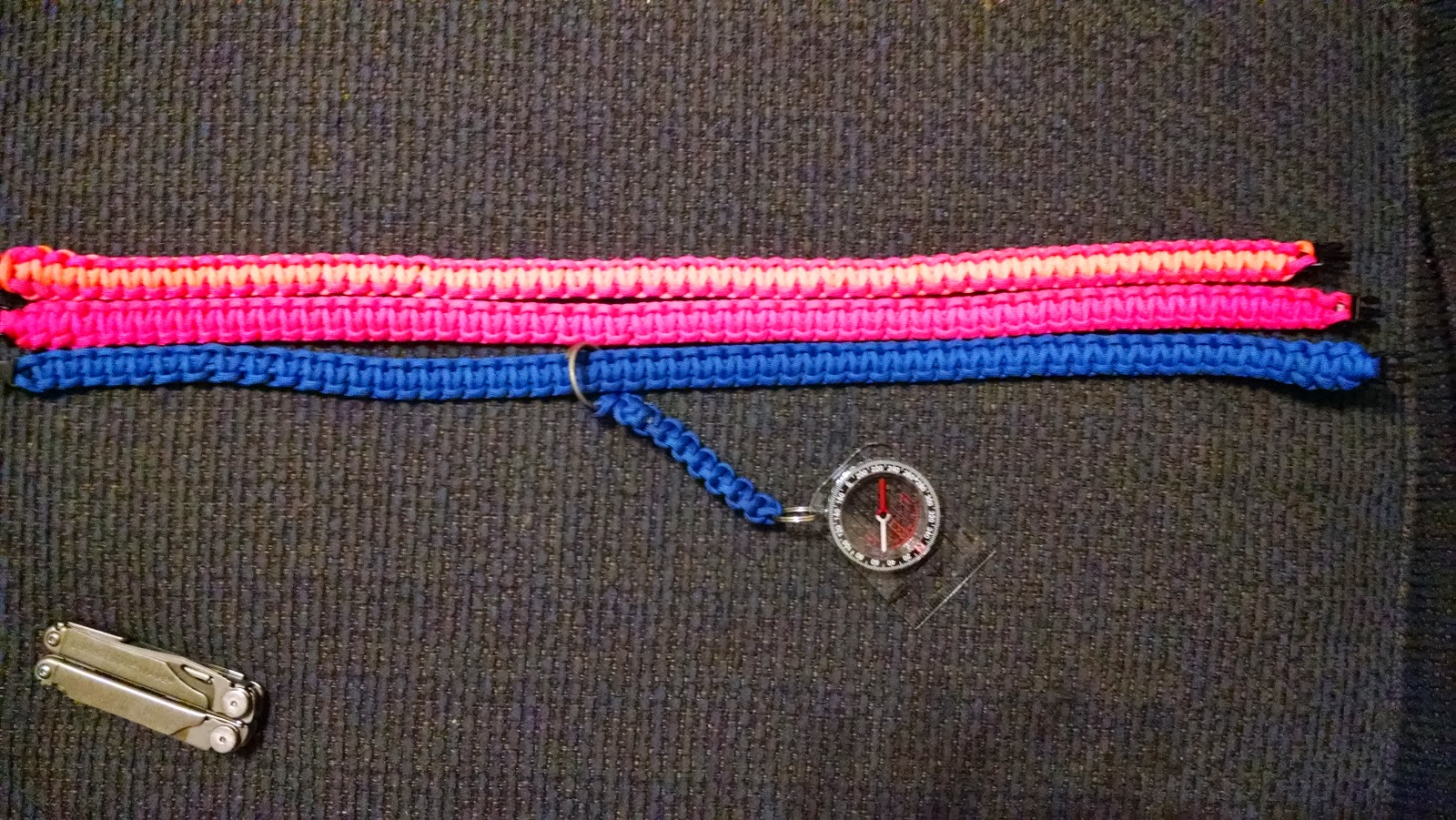 We have since added a mini-mag light to the lanyard but I'll have to get a picture later. 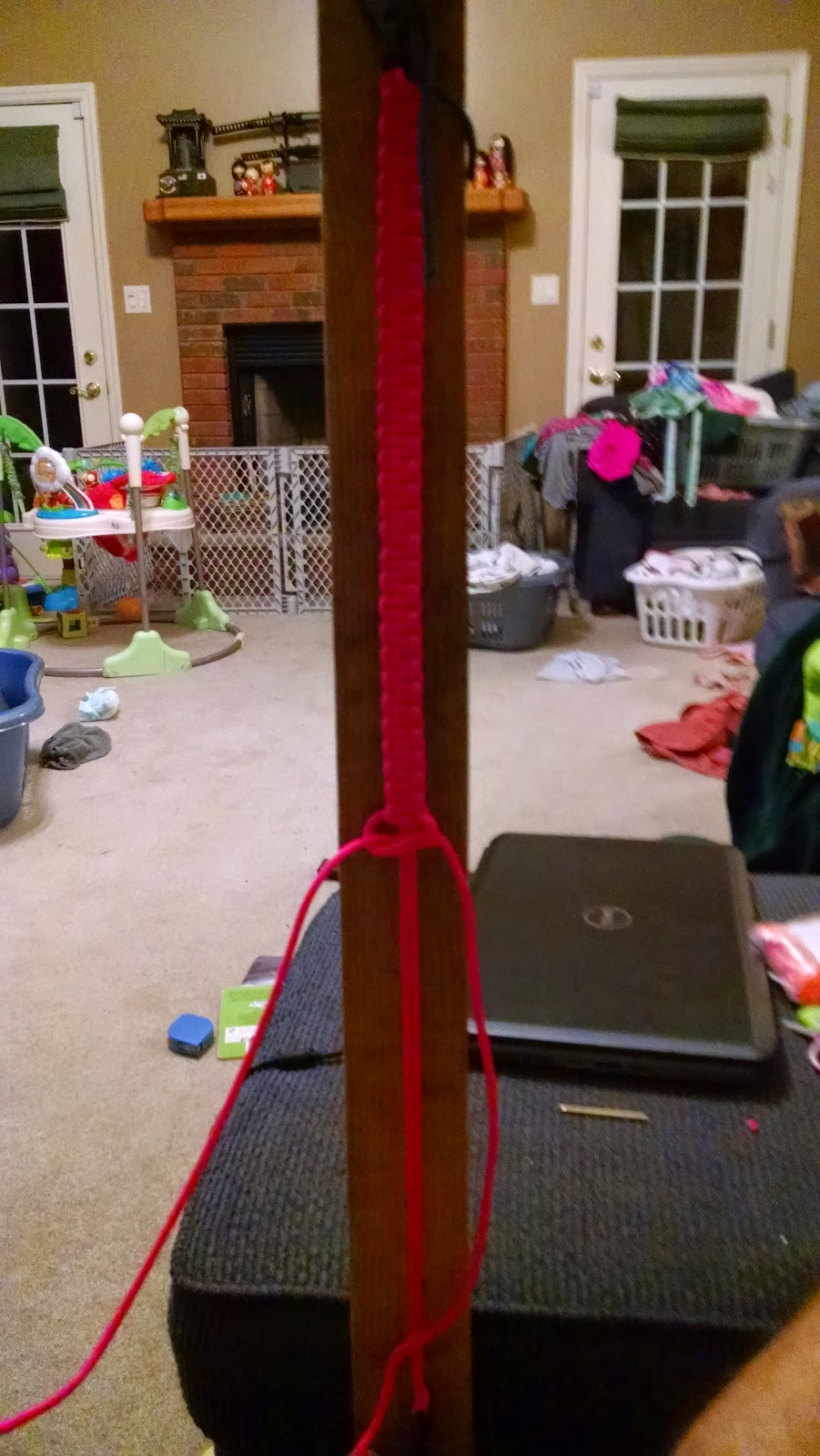