My Email to the Lowe's CEO

Gentlemen
I would like to tell you of the customer experience that I have been having at one of your stores.  The store in question is located in Albany Georgia, store #0491.

About a month ago I had been using a Troybilt pressure washer for about a ½ hour when it lost pressure.  I called the 800 number located on the side of the machine and confirmed that I had the extended warranty, it is about two years old.  The gentleman on the phone took down my information and told me to drop it off at the store.  Upon arriving at the store they had no record of the phone call and could not look up the sale.  This is when I found out that stores only have access to 6 months of sales data.  They took the pressure washer, wrote down the purchase date and sent it off for repair.

A week later I receive a phone call that the repair will be $280 because it is out of warranty.  When I tell them I purchased the extended warranty they give me another phone number to call.  I call the new number and they confirm that I have the extended warranty.  They send the information off to the repair facility.  A few days later I received a call from the repair facility stating that it is not covered under warranty because I was using it with no water and the seals in the pump were burnt up.  I’m still trying to figure that one out; how do you use it for a half hour, wash a tractor and a mower deck and start cleaning the grass off the driveway with no water?  I tell them to send it back to the store.  That weekend I drive to the store to pick it up and it is not there.  I have to wait an additional week for them to call and tell me that it is back.

When I arrive at the store I am informed that I get to pay for the diagnosis because I didn’t take the repair.  While I am upset, I can accept everything that has happened so far.  When they bring the pressure washer out I notice that Lowe’s has taken a permanent marker and written the ticket number on the top of the machine.  While it is only a pressure washer I did not expect it to be defaced when I brought it in.  (See IMG_1). 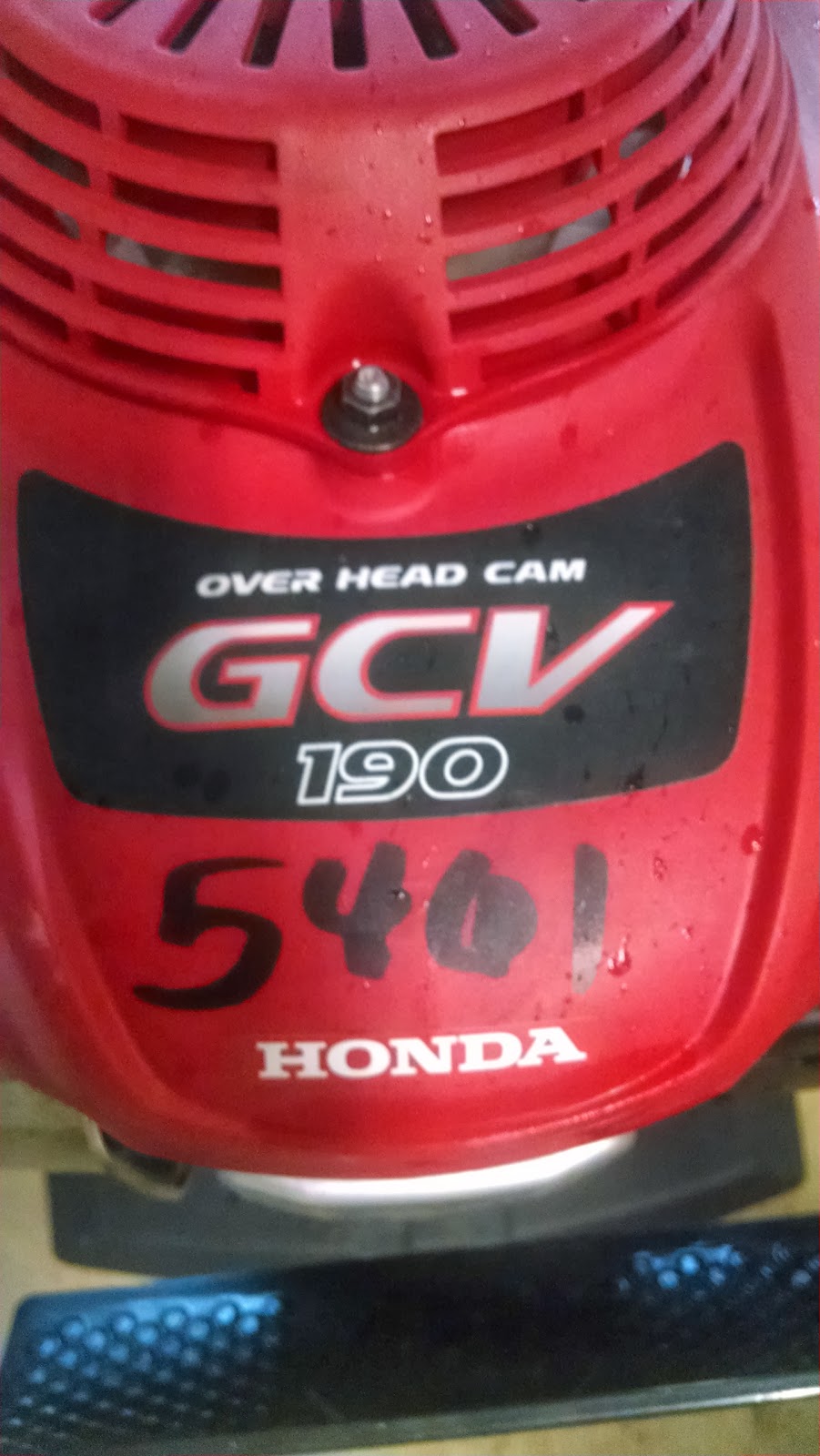 On March 6th I submitted a complaint about the writing on your Store Feedback online form.  I received an Email on the 9th stating the local store manager would be in contact within 24 hours.  Five days later I email back to let them know that I have not heard anything from the local store.  While waiting I ordered a replacement pump for the pressure washer (from a competing local store).  It came in on Monday and I brought it home to install it.  When I removed the old pump to install the new I soon discovered that the key that connects the engine shaft to the pump was missing.  I also noticed that there were metal filings in the top of the old pump.  Additionally, the sleeve that the engine shaft sits in was cracked and missing a chunk of metal.  I have included a picture of both the old pump (IMG_2,IMG_3) and the new pump (IMG_3) for your comparison.  With the missing key and broken shaft I am hesitant to believe that the seals are even burnt out. 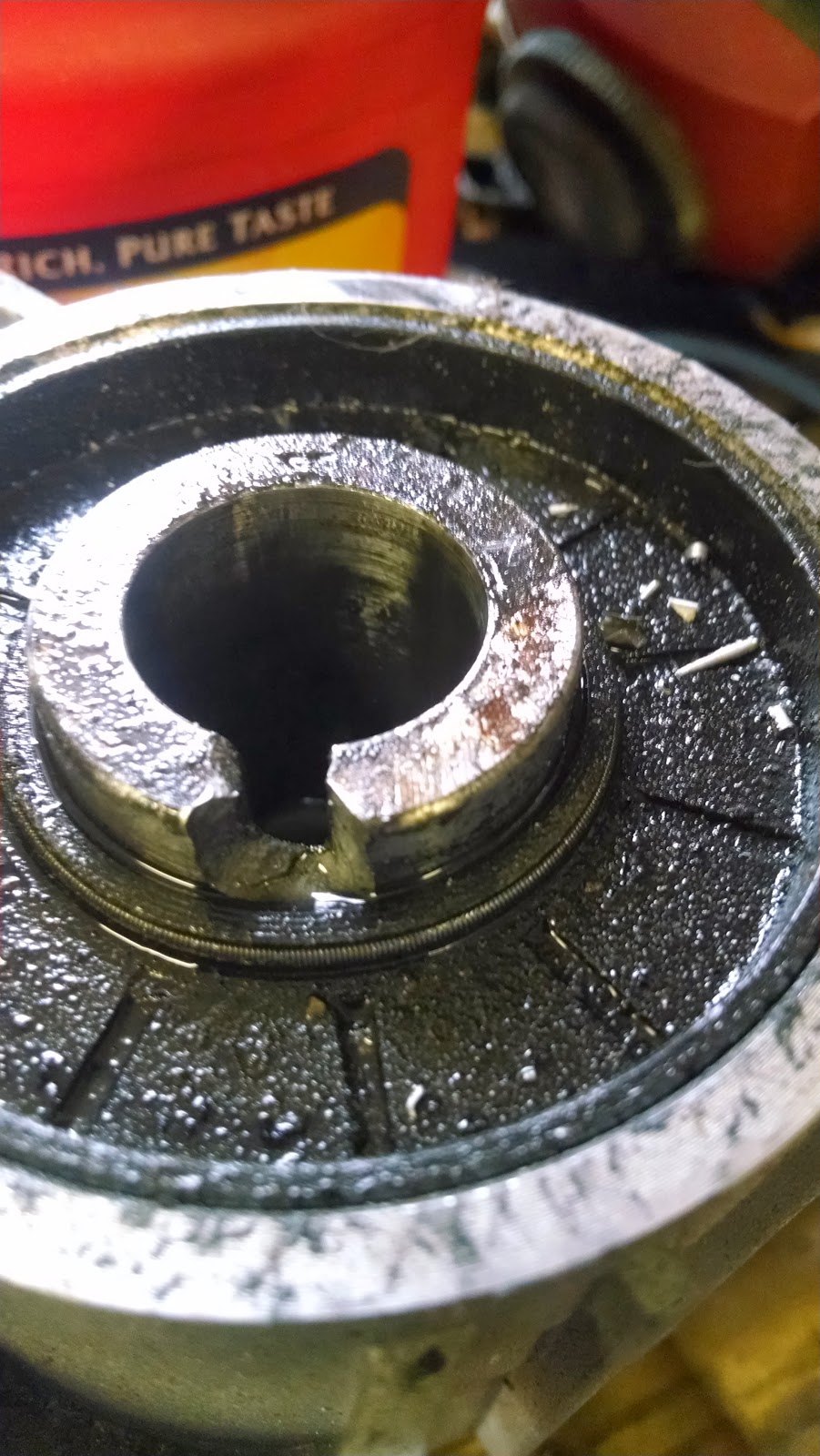 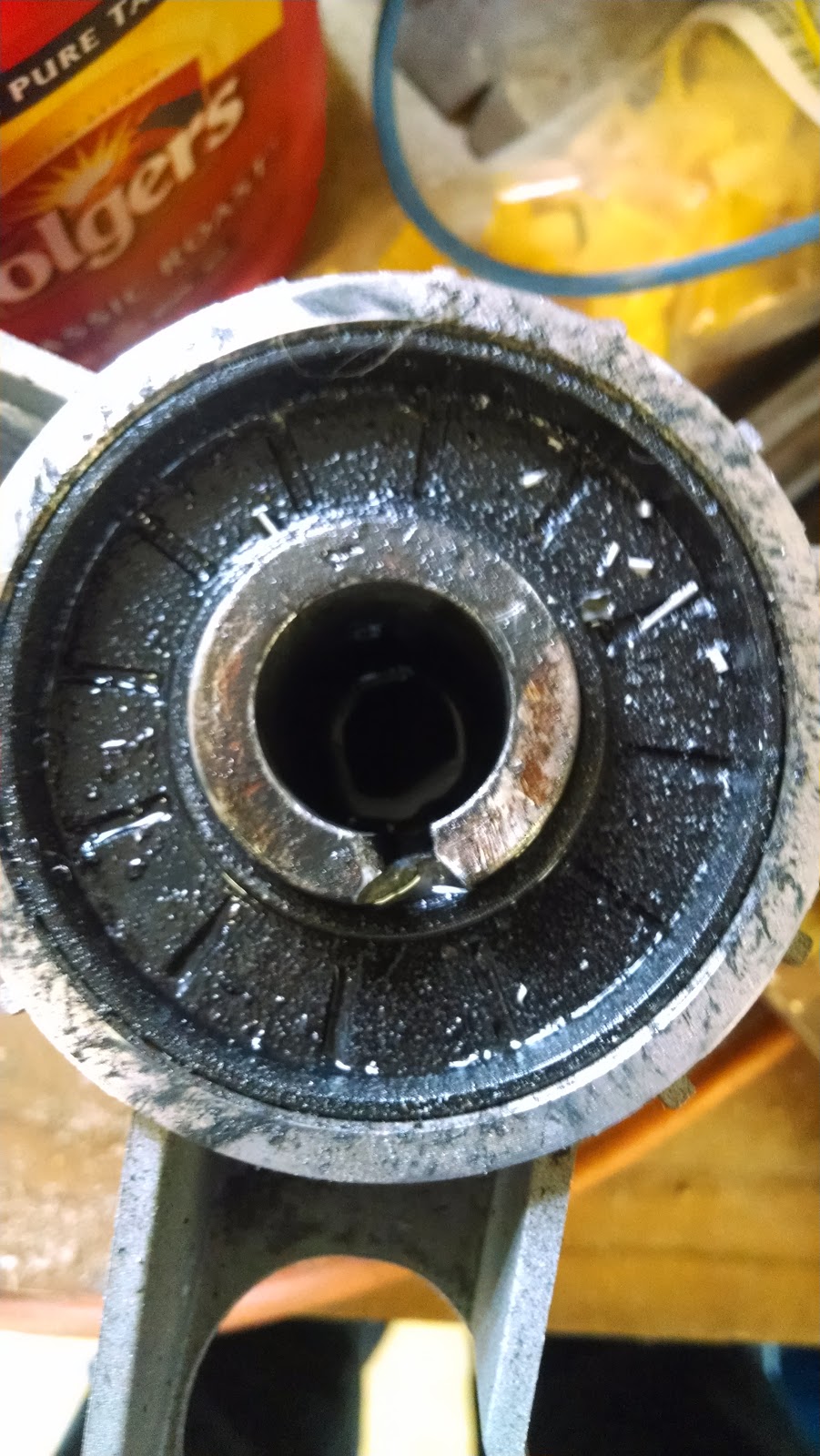 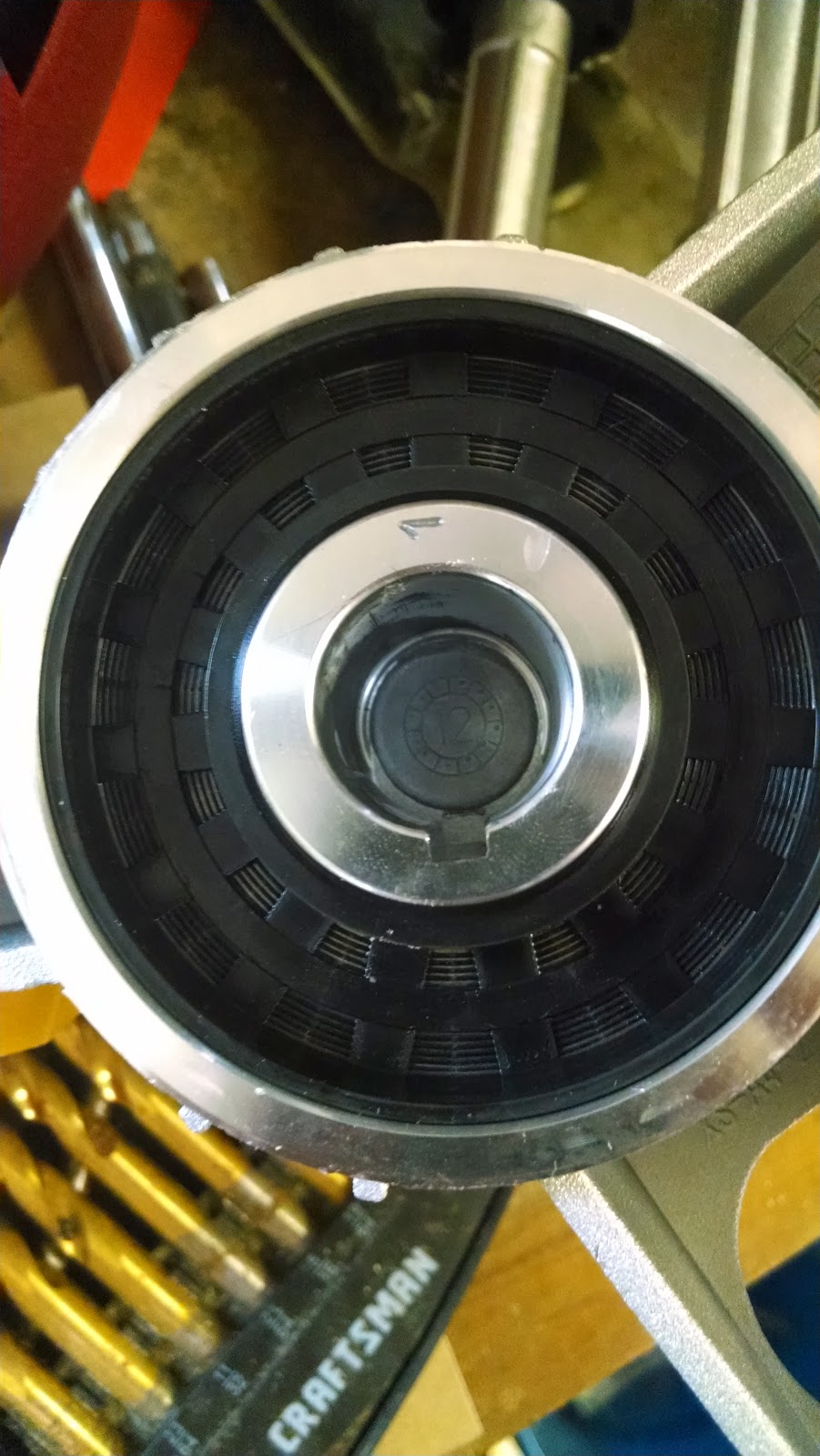 I received another email from Lowe’s Customer care yesterday stating that the ticket has been escalated and the store manager would be in contact within one business day.  One business day came and went and I have not heard from your store manager.

It’s a shame because I really did prefer to shop at Lowe’s than at your competitor across the street but seeing the value that is placed upon the consumer by Lowe’s I think I may try the Home Depot again.  In actuality I haven’t seen much difference between the products that are offered at either store.  I always liked Lowes because of the people there.  They seemed friendlier, but this is also the first time that I had a problem.  While I am probably just another customer sending an email, I did look up my past purchases that I used my “mylowes” card on (Card number 481000085890844).  In total it was $4653.22 in the last 2 years.  While it isn’t really a great amount, I would imagine that if you do not address your customer service at this store there will be quite a few more customers going across the street.

My complaint isn’t even about the pressure washer anymore, I understand that the service is contracted out and you have to take their word on it.  I’ve already bought another pump.  I would have liked to received it back without the writing on it and with the key.  What really just kills it for me is the lack of care from your company.  I thought more of Lowe’s than this.

My co-workers though I should take Lowe’s to small claims court but honestly a $400 pressure washer isn’t worth the time.  The amount of time it would take would outweigh any benefit I would achieve and it would cost me more to take the time off work than the pressure washer is worth.  Being Lowes executives I know you can understand that time is valuable and I will not take any more of yours.

Feel free to forward this email as you feel appropriate.  It may be a good training aid on how to lose a customer.