After deciding to get bees in the spring there were some decisions to be made.  Among there were: 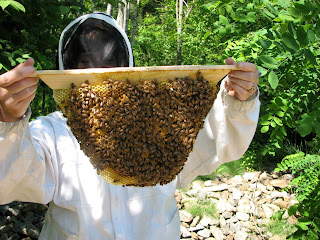 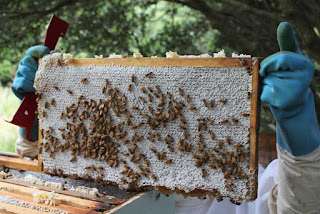